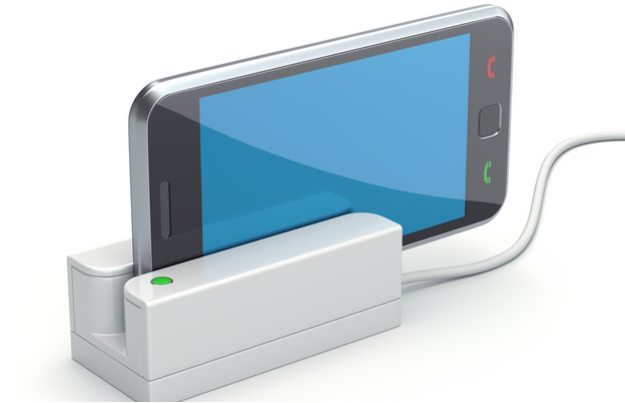 Majority of Mobile Transactions Now Made on Smartphones

Smartphones have surpassed tablets as the mobile device most used to make mobile transactions.

According to a recent Criteo study, mobile commerce in America is experiencing massive growth rates, with a 10% increase in mobile transactions in the last three months alone. The booming rate of e-commerce growth on the whole is due largely to the view that shoppers are more at ease using their smartphones to order goods than ever before.

The are several reasons for the rise of the smartphone in mobile purchasing. One element is tied to improvements in the mobile versions of websites, as well as the ever-rising popularity of smartphone apps for online retailers like Amazon.

Another major factor is the larger screens of modern smartphones, making it easier for consumers to complete transactions. Also, as tablet sales seem to have hit a glass ceiling, smartphone sales continue to soar ever higher.

In Japan and South Korea, mobile transactions now make up the majority of all e-commerce. Within the next year, mobile shopping will account for 33% of electronic transactions in the United States, with a robust 40% mark worldwide.