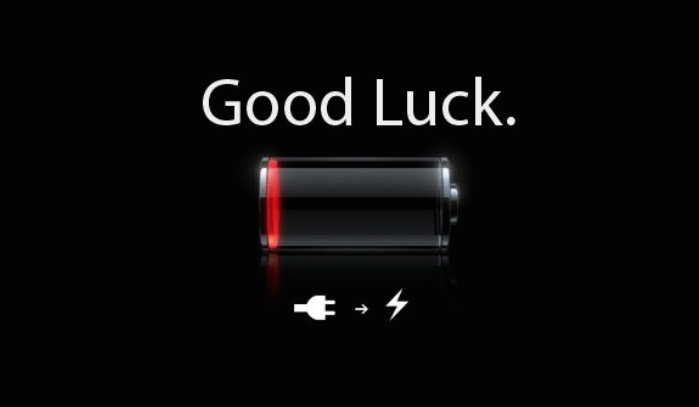 With smartphone battery life seemingly worse than ever, keep an eye out for these power-sucking apps.

When it comes to discussion of the short battery life for modern mobile devices, there are plenty of obvious culprits. Nothing drains a smartphone faster than taking lots of pictures and video. Also, everyone knows that viewing and posting on Facebook or watching YouTube videos will tear your battery to shreds.

However, devices are also devouring juice in many more subtle ways — some of which you may be completely unaware of.   Smartphones keep getting sexier and more powerful, but battery life hasn’t caught up to power that the apps that are being used.

Which Apps Drain the Most Phone Battery?

Some apps run automatically when a phone boots up and suck the life out batteries.  These battery sucking apps include Facebook (FB, Tech30), Kik, WhatsApp, Facebook Messenger and RetailMeNot. The apps are constantly running in the background, checking for updates and messages.

Then there are apps that don’t run automatically but sure drain batteries.  Amazon (AMZN, Tech30) Kindle, Snapchat, LINE, Spotify,Netflix (NFLX, Tech30) and Amazon Shopping drain batteries big time – but only when you’re actively using them, unlike Facebook, which drains your battery all the time.  Attention Walmart shoppers!  The Walmart (WMT) app is the top battery drainer among U.S. Android phones.  No bargain here.

There are some simple ways to save your phone battery life:

Shut down your battery drainers.  You’ll really extend your battery life.  Another powerful option is to charge your phone or tablet in a nearby commercial cell phone charging station.