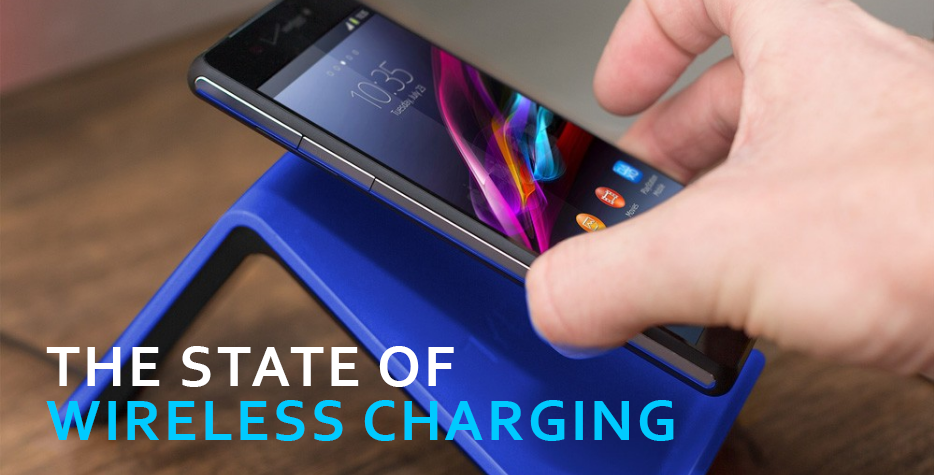 With over 70% of consumers experiencing anxiety from a low or dead phone battery, there has never been a greater need for new charging technologies. One of those is the promise of wireless charging, something that we have been hearing a lot about recently. But how far away is this technology from mass adoption and how much can we really expect from it?

This type of charging has been around for several years now and has reached an excellent level of efficiency. The technology implements what is known as inductive charging, which essentially utilizes an electromagnetic field to transfer energy. The primary limitation here is that both devices (the charger and the device) must physically contact each other.

There are literally hundreds of consumer grade devices on the market that have excellent reviews. These devices vary in price but can be found for as low as $20. Car manufacturers like GMC, have taken advantage of this technology and implemented some of their newer vehicles.

By utilizing the relatively new technology of resonant inductive coupling, several industry leaders are attempting to bring mid-range charging to the mass markets. The concept has been demonstrated many times in laboratory environments, but deployment of a viable commercial product is still in the future as phone manufacturers have yet to include the necessary receivers. It’s pretty much a chicken or the egg dilemma.

As of right now, several engineers from Kettering University in Michigan has demonstrated a device that can charge a device from up to 20 centimeters away.

When someone thinks wishfully about wireless charging, they usually think long-range. While it would be nice to be able to charge your device while standing up to 20 feet away from the charging station, such technology is still in the distant future. While mid-range standards are coming closer to being developed, long-range standards are barely even a thought since the base technology cannot be decided on.

Developers are currently considering a number of different options including infrared light, radio frequencies, as well as many others. However, no standard has even been roughly defined and such a product will likely not see the market until sometime next decade. Several engineers at MIT have recently demonstrated a product that claims to be a long distance charging solution. But at 30 centimeters, this hardly seems like the penultimate charging solution we are looking for.

The state of wireless charging has definitely improved over the last several years but it is still in its earliest stages. Many of the products currently available on the market are of decent quality, but the charging is slow and the devices can be finicky about placement.

It appears as though the charging cable will reign supreme for the near future as it remains the fastest and most efficient way to charge devices.