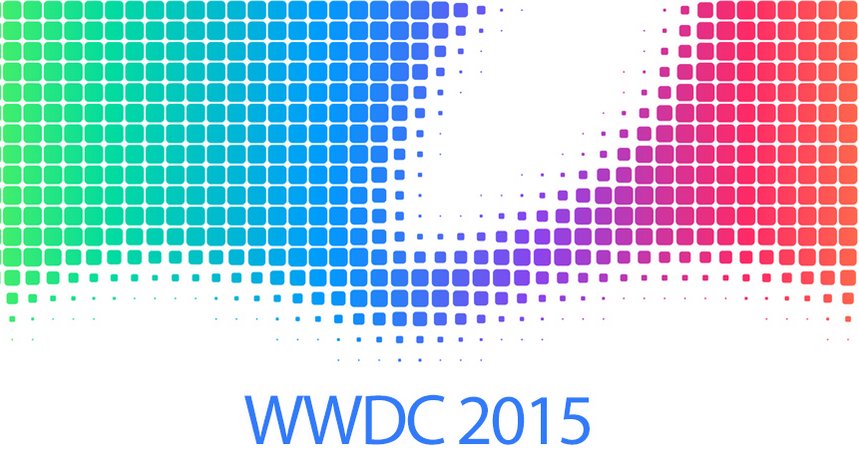 Once a year, Apple hits the headlines during their Worldwide Developers Conference (WWDC) with updates about new products and developments. The 2015 conference has made a big splash as Apple unveils a new operating system (the OS X El Capitan), a new music streaming platform, improvements in CarPlay, and much more. Here are the top things to know:

One of the biggest announcements this year was Apple’s development of a music streaming service and a 24/7 radio station. The music platform is expected to be priced at $9.99 per month and will come in direct competition with Spotify and Soundcloud. Apple’s global radio station will broadcast non-stop beats to hundreds of cities around the world. Before you commit to the monthly fee for the music platform, consider that Apple will offer a 90 day free trial for all users. The service will be available on June 30th on the iOS and OS X but won’t hit Apple TV or android devices until later this year.

This latest version of Apple’s desktop operating system is set to improve built-in apps and user experience. There will be many new ways to manage windows and apps with simple swipes. Apple also plans to keep gamers happy by including the Metal API which will significantly improve graphics performance. The developer version of the OS X is available for select beta testers as of June 8th. The public will get to try their hands on the operating system sometime in July.

Apple’s CarPlay allows for devices such as the iPhone or iPad to seamlessly integrate with car’s build-in displays. The application was officially introduced in 2013’s WWDC and has been getting a lot of buzz in the auto industry. The platform already features satellite navigation, music control, and iMessage responses. At the conference, Apple announced plans to introduce a wireless integration of the system and allow automakers to develop their own apps. According to Apple executives, major automakers have already committed to delivering CarPlay in their newest models before 2016.

Apple introduced a handful of very impressive features and improvements in their product line that wowed fanboys across the world. However, there was one component that didn’t get much attention during the conference – battery life. Consumers dread low or dead battery and it’s surprising that Apple doesn’t seem to have plans in the foreseeable future to significantly improve the battery technology of their mobile devices. Until then, Veloxity cell phone charging stations will continue to power up devices at events and venues across the world.