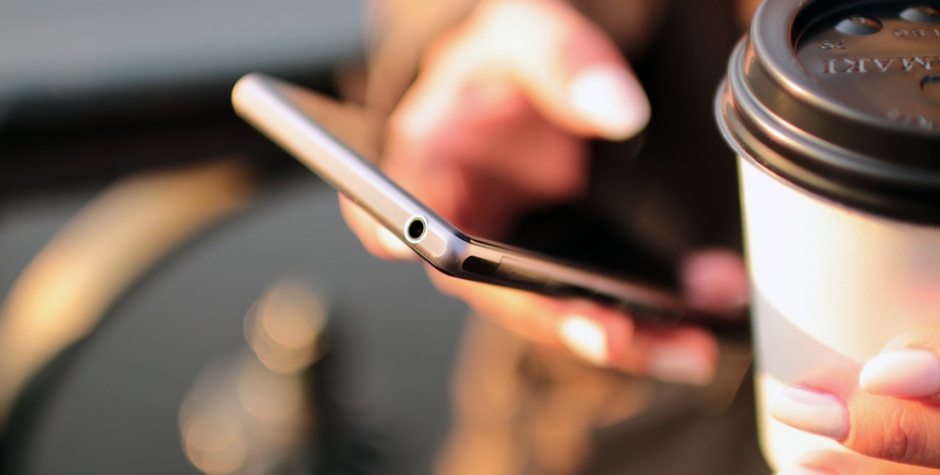 How is cell phone technology and stagnant wages related?

Since the late 1970s wages have stayed pretty stagnant, but one thing has changed in a major way: cell phone technology.

Your paycheck might not be much bigger, but there’s a cell phone packed with technology in your pocket. Let’s see if that helps make up for slow growth.

According to the Economic Policy Institute, wages for everyone except for the top 10 percent of society have only grown 15 percent since 1979. Obviously that’s next to nothing, but the value of smartphones is tremendous and could make up for this disparity.

Mike Naples, a partner at the tech investment firm Floodgate champions this theory, “The frames of reference are wrong. I mean, just look at all the products you used to buy separately that are now collapsed into your smartphone for free.”

Smartphones cost about $200 to buy, and maybe $100 a month for local and long-distance calls, a data plan and voicemail. In 1979, a landline phone cost $325 for local calls. That’s $1,068 in 2015 dollars, and about the same as you’d pay in a year for your wireless plan. Long distance calls could be made for extremely high per-minute rates, and international calls cost $1.34 a minute ($4.40 in 2015 dollars). Today, you can not only call, but also video chat with someone on another continent through Skype for basically nothing.

In 1979, an answering machine would cost around $125 ($410 adjusted in 2015 dollars). It’s free now even though most people opt to send a follow up text instead. Not to mention cell phones are much more convenient because you can call a person wherever they are – not just in their home. Your bang for your buck is much better today even if your weekly check hasn’t changed much.

That’s just for the basic service. The value gets even better when adding in apps. Smartphones have free calculators, but in 1979 one would cost you $80 ($263 today). Cellphones also have address books, flashlights and calendars. In 1979, all of those things would’ve been fairly cheap, but they’re free today and have the added convenience of being accessible all in one place.

Smartphones today are equipped with cameras that take excellent photos. In 1979 a Kodak camera cost $28 ($92 today), and that’s not even counting the cost of film or getting the photos developed.

Time is also money, and while it’s hard to quantify the monetary difference turn-by-turn GPS makes compared to flipping through a map book and getting lost, it’s easy to see that things are now much more convenient. Add to that apps like google, Facebook, YouTube, Zillow, Snapchat, e-books and podcasts and it’s clear that we have the advantage today.

Cell phones and the software that comes with them lower the costs for a lot of our daily activities and needs, so overall life is better for less money. However, given how much we’re on our phones now, it’s crucial to keep them fully charged. Veloxity cell phone charging kiosks with lockers can help, so Contact Veloxity about renting or buying a cell phone charging kiosk for your for business or event. Charging kiosks can help you save time by allowing you to charge your phone while on the go.