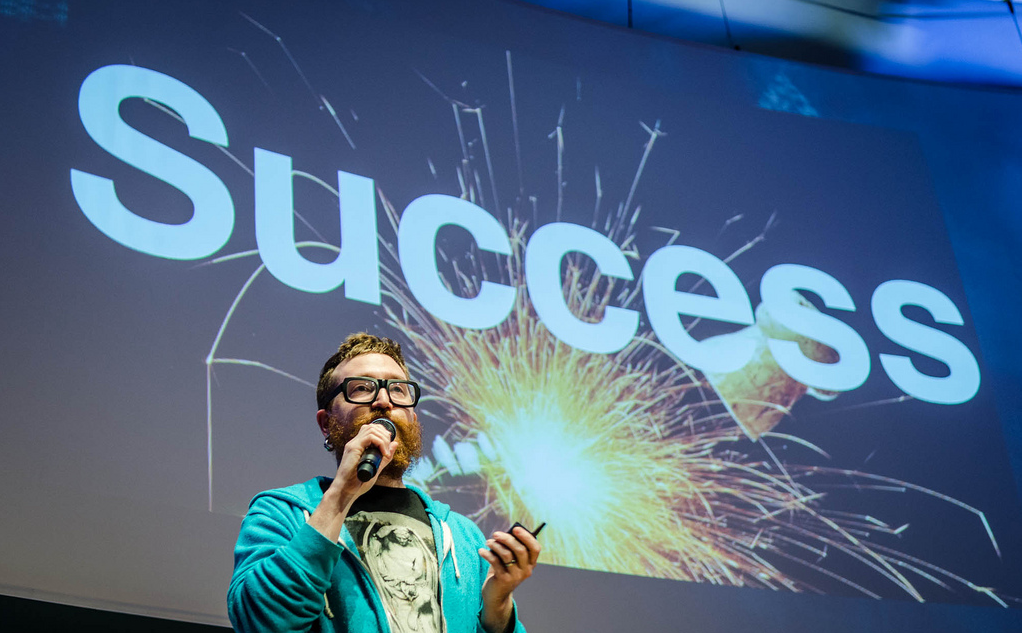 There are tons of stories about how startup founders become wildly successful.

Everyone has heard the stories of people dropping out of college to work on their startups, living on their friends’ couches, or eating ramen everyday for months.

TechCrunch does a great job of sharing trials and tribulations of founders with Founders Stories.  Founders discuss their successful startups with Mike Abbott, General partner at Kleiner Perkins Caufield & Byers, previously Twitter’s VP of Engineering, and a founder himself.

Many of today’s most successful entrepreneurs have personal stories of clever and even risky ideas they conjured up to make their businesses successful. 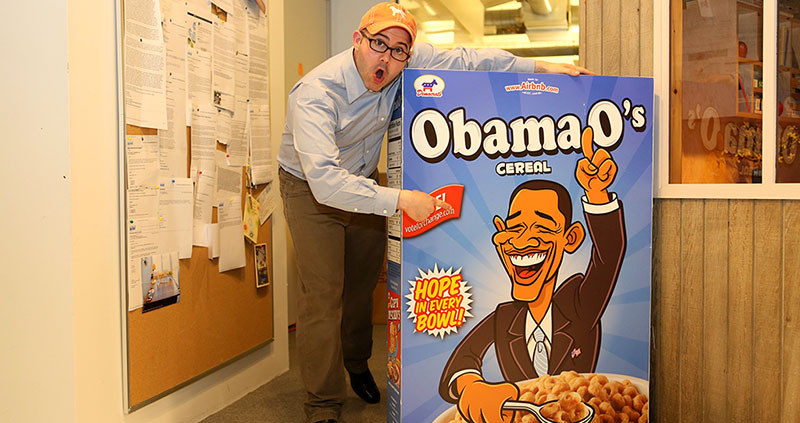 In the early days at AirBnB, the co-founders sold their own breakfast cereals. They purchased tons of bulk cereal, put together cardboard boxes, and branded them as limited edition, politics-themed cereals called Obama O’s, Cap’n McCain, and Breakfast of Change. 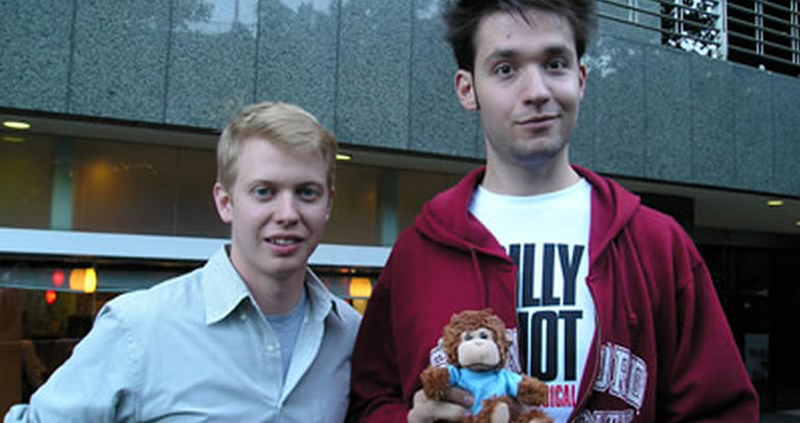 Alexi Ohanian and Steve Huffman co-founded Reddit in 2005. When Reddit first launched, it had so few visitors that the co-founders created multiple fake user accounts and responded to themselves.  By owning all the fake accounts, they could build the tone and totally create the direction of the platform as it now stands today.

The “fake it ’til you make it” tactic worked. As the real users continued to join, the fake accounts began to vanish.

As of January 2016, Reddit has 234 million monthly unique visitors. 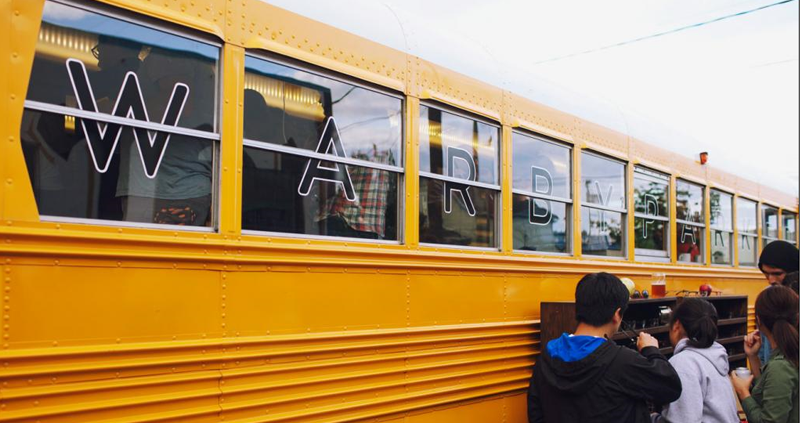 The founders of Warby Parker bought an old yellow school bus and traveled across the country.

Warby Parker is known today as a brand that sells designer eye wear at a lower cost.  It was started when one of the co-founders, Dave Gilboa, lost his $700 glasses on a backpacking trip and couldn’t afford to replace them.

In it’s early days, the team bought an old yellow school bus, traveled across the U.S., and created a mobile store called The Warby Parker Class Trip.  The guerrilla-marketing tactic was to capture the viral essence of their brand. Since it launched in early 2010, the brand has sold 1 million pairs of glasses. 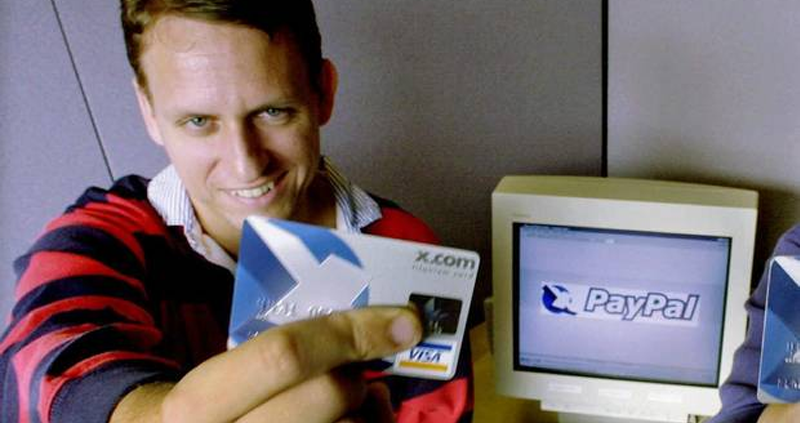 Co-founder Peter Thiel was a mastermind behind PayPal’s idea of borderless currency.

But when the company first started out, the founders paid new users $10 to join, and even more money for referring their friends. It operated at a huge loss to get traffic, but it paid off when they hit 1 million users in just over a year of existence.

PayPal now makes transactions totaling as much as $315.3 million per day. 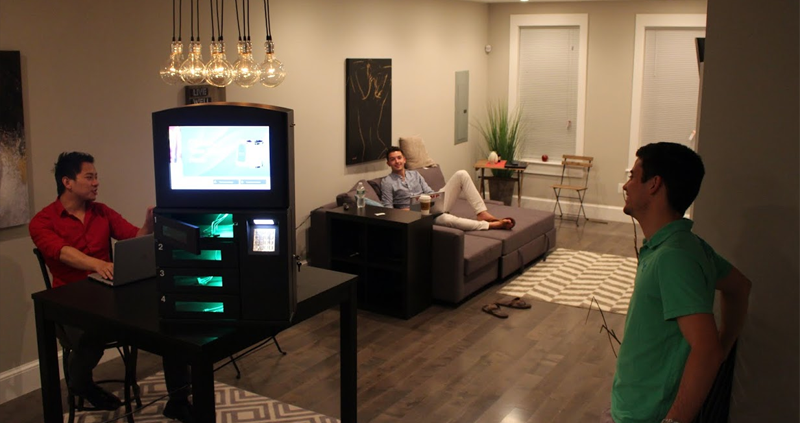 When co-founder brothers Lucky and Krassi Popov got the idea to rent and sell device charging solutions, they hit up their high school soccer playing friends for a round of friends and family funding. The friends include co-founders who are students at U Mass Lowell.

Born in Bulgaria, the brothers came with family to Chelmsford, MA and soon graduated from Bentley University.  They started Veloxity while in college in an effort to end dead battery anxiety for customers worldwide. Today Veloxity is industry leading, providing secure charging stations for sale and rent to people all over the country.