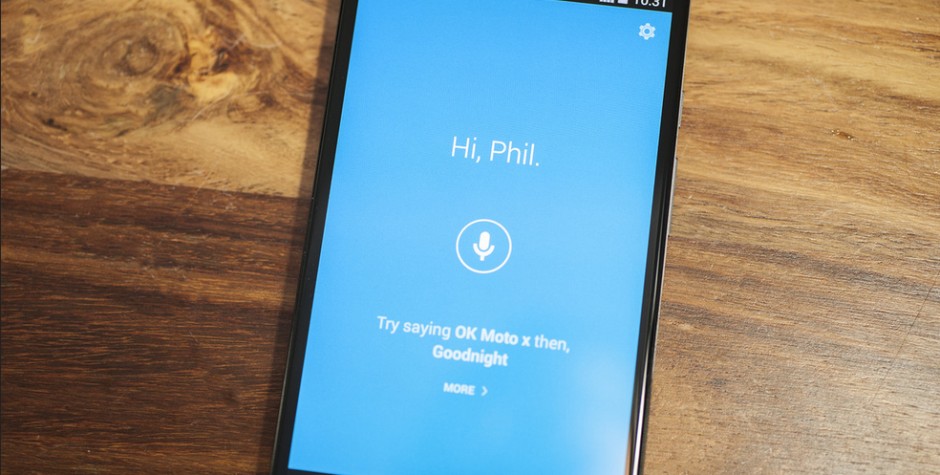 Siri Alternative App for Android? Why not?

Siri is keeps gaining popularity.  It gained speed, reliability and features with with iOS 7 and iOS 7.1, music identification with iOS 8. Then, with iOS 9, Apple introduced new Proactive features in iOS 9 to make Siri contextually aware, and enhance the Hey Siri feature.

Apple’s Siri is touted as one of the best and most recognizable voice assistant apps you can find for your phone, but sadly it’s only available for iOS devices. However, this has not stopped Android users from experiencing Siri on their devices as many great Siri-like Android applications are available for download on the PlayStore.

The best Siri Apps for Android are the ones which help you in your day to day life.

A good mobile assistant should be helpful while remaining non-intrusive. No one likes a nosy assistant (or back seat driver) right? While Siri may not be considered important by some Apple users, there are those whose lives practically depend on Siri — and if you spend time with him/her maybe somehow you’ll understand why.

Almost every app on the list tries to be that compliant nice assistant except for Robin. Robin wants to drive you home by herself. Anyways combine these great apps with a To-Do list and a Notepad and you will not forget anything in your life.

Assistant proudly can do nearly everything Siri can do. It’s the ultimate Siri app for Android. Assistant can help you place phone calls, send messages, send invites, set a meeting, and so on. A virtual assistant with great voice recognition, and can even help you with map navigation. But the best part is this: it is absolutely free  to download on Google Play.

Skyvi is offers the ultimate user-friendly experience. It’s a virtual assistant backed by a super simple UX.. Skyvi can do what Siri can do.  The interface guarantees a seamless experience. This app is also free to download on Google Play, but unlike Assistant, Skyvi does help with news.

Dragon Mobile Assistant allows you to send and receive text messages, post Facebook and Twitter updates, emails and much more – all hands-free – using Nuance’s voice recognition technology. Set reminders, make appointments, and search the Internet without lifting a finger. And yes, you can also download it for free on Google Play.

Iris started out as a tongue-in-cheek reply to iPhone’s Siri based on it’s name (Siri = Iris). But Iris has grown much bigger than being just a Siri clone. Simply ask iris. what you want to know. Asking how to deal with your breakup to movie recommendations and questions on science, culture, history etc.

Alice performs all the basic functions like making calls, sending texts, scheduling tasks, setting up alarms, and even learns new commands that you define. All you have to do is define your commands and this virtual assistant keeps all the commands in its memory. You can then use your voice commands to perform all the custom functions on your android smartphone.

Google’s Voice Action app — which is embedded in the Android system itself — requires users to use certain phrases to make their request known to the app. If a user would like to hear a certain song, for example, the app requires him to utter ‘listen to [song title]’ rather than merely saying ‘play [song title]’. If the user fails to use the exact command needed for the voice action app to undertake that specific task, chances are, that request could not be completed by the app — although it might not always be the case.

There certainly are some other apps to try.  And, developers are decidedly coming up with new, dedicated mobile assistant apps that can at least be considered equal to Apple’s Siri.

Veloxity is a B2B company specializing in providing universal charging kiosks for businesses and events across North America. Veloxity’s phone charging kiosks feature individual lockers that charge virtually every smartphone and tablet. Kiosks have an LCD touchscreen for branding and sponsorships.   Charging kiosks are available for rent and purchase  at https://veloxity.us