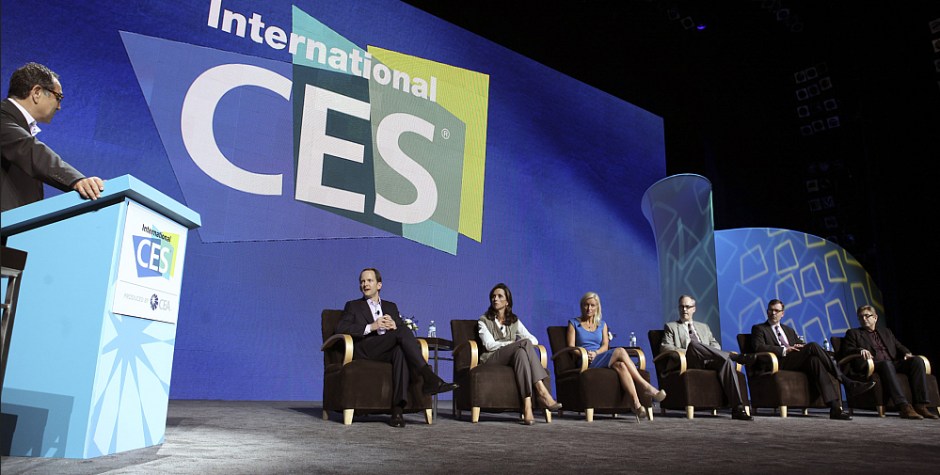 CES 2016 will unveil tons of new smartphone, tablet, smartwatch, virtual reality, wearable technology and more.  The Veloxity founders and our charging kiosks will be there too.

Internationally renowned and the first mobile tech trade show of the year, CES 2016 takes places January 6 -9th, in Las Vegas, NV.  The 2015 CES was a record-breaking year.  More than 170,000 attendees from across the globe gathered to hear about the business of consumer technology.

Companies have been leveraging the show as the launch pad for many new products, innovations and devices.  And of course, a whole lot of buzz.

With the rise of virtual reality and wearable technology along with consumer demand for the smartphone features, companies surely have a lot in store for technology enthusiasts and the press.

Veloxity will be powering up the show with our device charging kiosks and checking out cool developments in the world of smartphones, tablets, wearables, new charging options and anything related to mobile technology.

Things are a bit funky with Asus.  They were going to hold a press conference on Tuesday, Jan. 5, but “due to a change in corporate strategy for 2016,” the company cancelled. Asus did say that the Sales and Media Lounge is still going to be available, so it’s safe to assume that there will be a couple of Asus devices at the event.  Good chance that their budget-friendly smartphones, laptops and tablets could make appearances, though.

Huawei has gotten a lot acclaim from there impressive Google Nexus 6P and behind the scenes work with in-house chips. There have been a lot of rumors suggesting the debuts of the Huawei Mate 8 and the Honor line at the event, including the Honor 5X, Honor 6 Plus and Honor 7.

Plus, there’s whispering about a women’s version of the Huawei Watch

LG is believed to reveal entry-level and mid-range products at CES. Some people are saying that there might be a follow-up device for the very cool  LG V10.  And who knows, maybe we will see LG’s new Tone Bluetooth headset and 4K monitors.  Of course, LG will have refrigerators and washing machines, X-Boom audio systems and projectors on the show floor.

As much as one can pray, it’s doubtful that Samsung will debut the Samsung Galaxy S7.  However, Samsung is expected to include a couple of new tablets and mid-range offerings.  They are going to reveal their new BRITECELL technology along with some sexy digital cameras and televisions.

Sony is riding on the rollout of the Xperia Z5 to certain western markets.  Their focus seems to TVs, other appliances and, of course, PlayStation news.

ZTE is expected to showcase entry-level and mid-range devices at the event.  Many folks are extremely hopeful for the Nubia Z11.  Maybe the Snapdragon 820-powered flagship will make an appearance.

The devices that don’t appear at CES will likely show up at MWC 2016 in February, so there’s always a lot riding on CES this month.