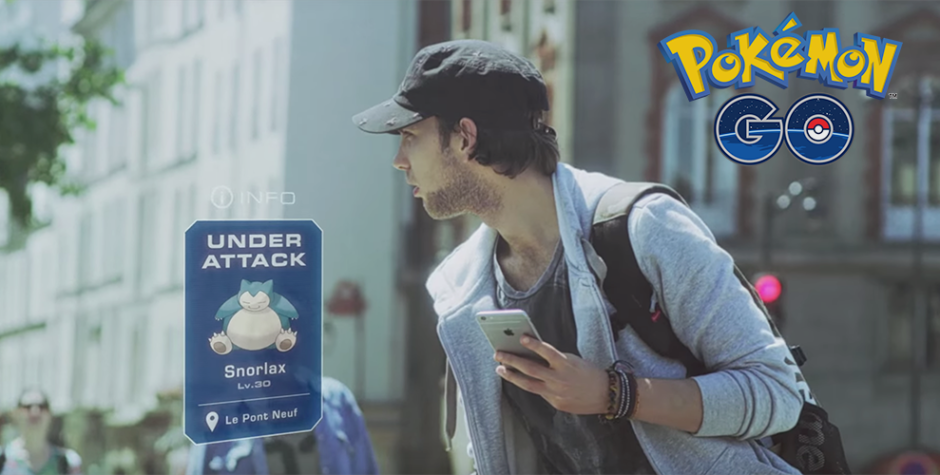 How to Take Advantage of Pokémon Go to Boost Your Business

In the world of smartphone gaming, Pokémon Go is without a doubt the hottest game out there right now with over 100 million downloads since it launched this July.

Unlike most smartphone games, this game has a lot of real world interaction. For instance, it requires players to walk around large areas such as parks, neighborhoods, shopping centers, etc, with the object to catch as many different Pokémon as possible.

In order to do this the players must visit many different locations in many different environments. For business owners, this is a great opportunity to increase their traffic and possibly their customer base. Here’s a handful of ways to utilize Pokémon Go to increase your business:

In order for players to catch Pokemon, they must have Pokeballs. These Pokeballs can be bought for money or found for free at locations called Pokestops. If your business is lucky enough to be a Pokestop, then you may be sitting on a gold mine. For bars and restaurants, this is a great opportunity to bring in some customers who have been hunting Pokemon for hours and need something to eat or drink. An especially smart business owner could also invest in a cell phone charging station so the patrons could charge their phones while they replenish their own energy. Consider a model such as the LockerPower Lite for this.

Another feature in Pokemon Go is the use of Pokemon lures. Lures are basically items that are purchased and used to attract more (sometimes rare!) Pokemon wherever it is placed. If your business is a retail store, consider buying one and placing it in the center of your store. By placing it in the center, players will have to come into the building in order to find the Pokemon attracted by it. Alternatively, if your business is a bar, you could offer a free drink to players who dropped a lure at your location. This plan would have the advantage of bringing in customers by way of the large numbers of Pokemon and by way of a free drink.

The point of the game is to catch as many Pokemon as you can. That being said, some of these Pokemon are rarer than others. If you run a bar or restaurant, consider running a special for the Pokemon hunters who have gone the extra mile such as a free drink or appetizer for the hunter with the rarest of Pokemon. A similar promotion could work for retail outlets, such a free small item. Alternatively, as a bar or restaurant, consider coming up with food or drink promotions that are named after Pokemon. Some ideas here could be a drink with 100 proof whiskey and hot sauce named “Charizard’s Breath” or even a simple chicken breast dish named “Another Stupid Pidgey.” If you don’t understand the last one, don’t worry. The players will get it.