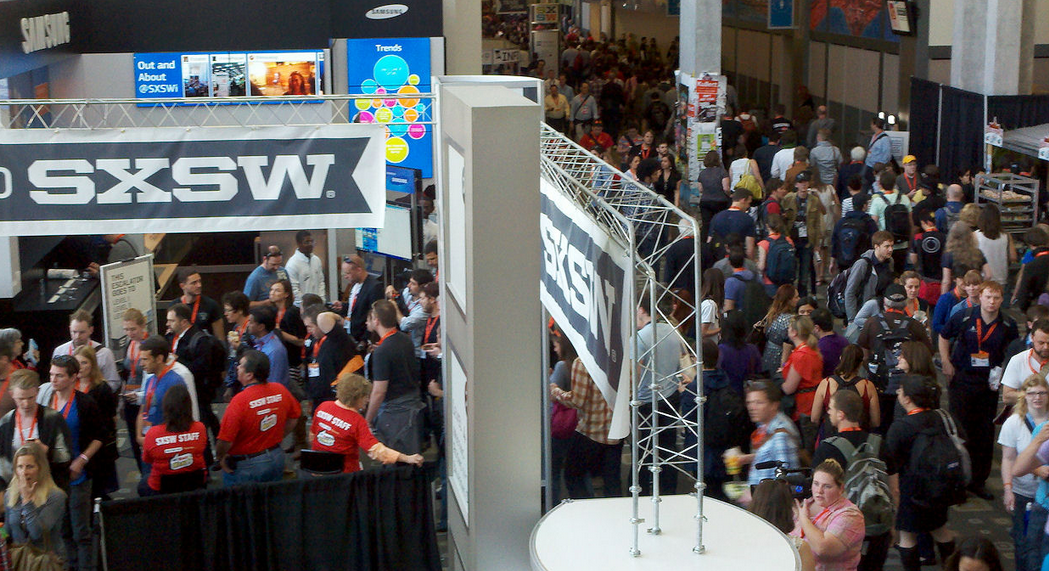 Veloxity Charging Stations and the Obamas at SXSW

When SXSW opens week in Austin, Texas both Veloxity charging stations and the Obamas will be present.

SXSW started almost 30 years ago as a music festival, but soon grew to include the film and technology industry as well. President Obama will open the SXSW interactive festival on March 11, by having a Keynote Conversation with Evan Smith, CEO/Editor in Chief of The Texas Tribune. According to SXSW.com, the conversation will be centered around “civic engagement in the 21st Century” and take place “before an audience of creators, early adopters and entrepreneurs who are defining the future of our connected lives.”

On Wednesday, March 16, First Lady Michelle Obama will discuss the Let Girls Learn initiative at the SXSW Music festival. This campaign focuses on education for young girls since 62 million girls – including mostly adolescents – around the world are not in school. The First Lady’s speech will be part of a celebration of Women’s History Month.

SXSW Co-founder Roland Swenson said, “I can’t imagine a better way to celebrate our event’s 30th year than to welcome both the President and First Lady to SXSW. As each new generation comes up at SXSW they look for ways they can be of service, and it’s important to reflect and support that message. President and Mrs. Obama’s visit here will inspire attendees to that purpose.”

This year will be the first time a sitting president and first lady have participated in the event. Veloxity will also be taking part since our charging stations will be located at the Austin Convention Center, the SXSW Trade Show Meet Up Pavilion and the SXSW 2016 Artist Gifting Lounge.

It’s widely known that Obama carries a BlackBerry for security reasons, but he also needs to borrow an iPhone to send out tweets from his @POTUS twitter account. If his happens to run low on either phone, it won’t be an issue since our charging stations have Micros-USB, Mini-USB, iPhone 4, and Lightning cables that are used to charge iPhones 5-7. If you have a business or are running an event, contact Veloxity about renting or buying a charging station.