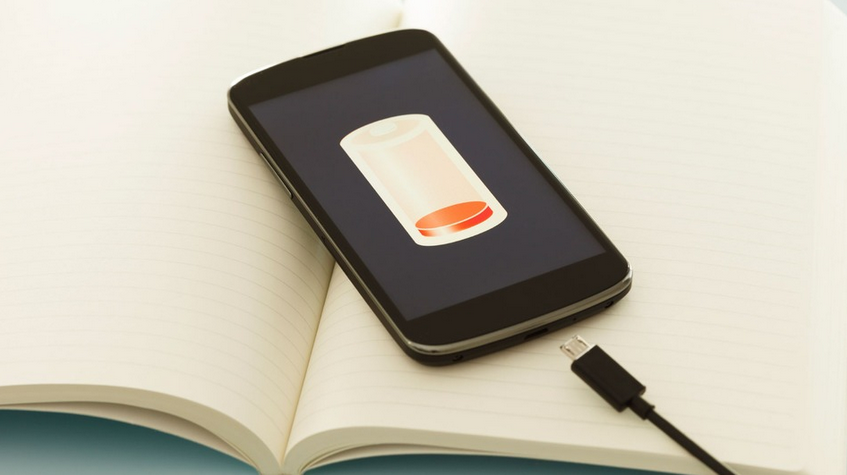 Since the debut of smartphones, the technology used in displays and processors has constantly been evolving, but one thing has lagged: battery life. Users don’t have to feel powerless anymore because here’s a list of 5 smartphones that offer the best battery life without breaking the bank.

The K3 Note is being touted as one of Lenovo’s best phone’s right now. It has a 5.5 inch screen and Full HD resolution, which is amazing considering it only costs $150. This smartphone isn’t only reasonably priced, it’s also pretty powerful with a 1.7GHz Octa Core Processor and 2GB of RAM. Plus, it’ll stay powered up with a 2900 mAh battery that can replaced, so you switch it out as the phone gets older.

The name isn’t the only similarity between Meizu’s M2 Note and Lenovo’s version: they both retail for $150 and have 5.5 inch displays with Full HD resolution. This smartphone features a 1.3GHz Octa Core Processor with 2GB of RAM, but the memory can be upgraded since it’s MicroSD compatible. The best feature is clearly the 3100 mAh non-removable battery, which will hold a charge for a full day.

Here’s another $150 phone with a 5.5 inch display, and the resolution comes in at 1280×720 pixels. The Honor 4X has a 1.2GHz Quad Core Processor with 2GB of RAM, so the 3000mAh battery lasts longer than some of the other phones on this list. It can last a full day without being charged, and will go even longer on light usage.

The Juice 2 lives up to its name with a 3000mAh non-removeable battery that will last a whole day. While it only costs $112, this phone is similar to a lot of others on this list. It has a 5 inch display with a resolution of 1280×720 pixels. The 1.3GHz Quad Core processor will help conserve battery, but is still powerful enough for the phone to function normally. The biggest con is the camera which only checks in at 8 megapixels for the back and 2 megapixels for the front facing camera.

We saved the best battery for last. The Marathon M3 has a 5000mAh battery that will last 2 or even 3 days without a charge. While that’s very impressive, it’s also largely due to its weaker 1.3GHz Quad Core Processor that has 1GM of RAM. The smartphone also only has an 8 megapixel camera on the back and 2 megapixel front facing camera. For $155, it’s clear that the battery life is the star of the show.

Not everyone is lucky enough to get their hands on one of these 5 smartphones that sport super batteries, so chargers are still very necessary. With 41.9% of smartphone users owning iPhones they still need a reliable place to charge their phone on the go.  Samsung users represent 27.8% of the smartphone market. You can buy or rent a Veloxity charging kiosk for your business to keep customer’s phones fully charged.