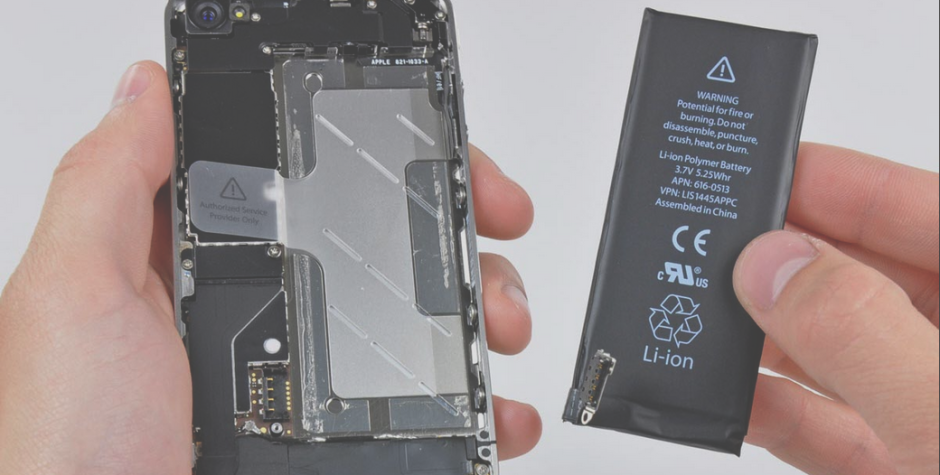 What’s the life of a cell phone battery? Barely a year.

So what’s the average life of a cell phone battery? According to Battery University, lithium-ion manufacturers have admitted that cell phone batteries have a lifespan of 300-500 charging cycles, which is barely a year. As people rely on their phones for more and more they need to charge them more frequently.

That’s pretty shocking and doesn’t sound like a long time for something you shell out so much cash for. Considering how much time we spend on our phones, and how quickly the battery drains, this limited lifespan could become problematic. Every time your charge your phone with less than 70% battery, it’s considered a charging cycle. That means 300-500 charging cycles will get you about 12-18 months before your battery is broken down.

Battery University published this detailed report that estimates battery capacity can be reduced by as much as 12% by the time you take it out of the box. Even worse, after just 250 charging cycles, your smartphone’s battery could be operating at only 73% capacity.

One issue with the study is that it assumes the phone is operating under ideal conditions and not exposed to hazards such as high heat and leaving the phone charging after the battery has reached 100%. It should also be noted that the estimate from this report only applies if you charge your phone from 0-100% every time. That’s not what usually happens, so it’s more likely that batteries could have a longer lifespan. For example, charging your phone when it has 25% battery could mean that it will last between 2,000 to 2,500 charging cycles.

It’s pretty clear that deciding when to plug in your phone has a major impact on the health of its battery, and that letting it fully drain is more harmful for durability. That’s why Veloxity’s charging kiosks can be a great addition to your business or office. Providing customers with a way to keep their smartphones charged will keep them around and more satisfied. Take charge and buy or rent a cell phone charging kiosk for your business today!