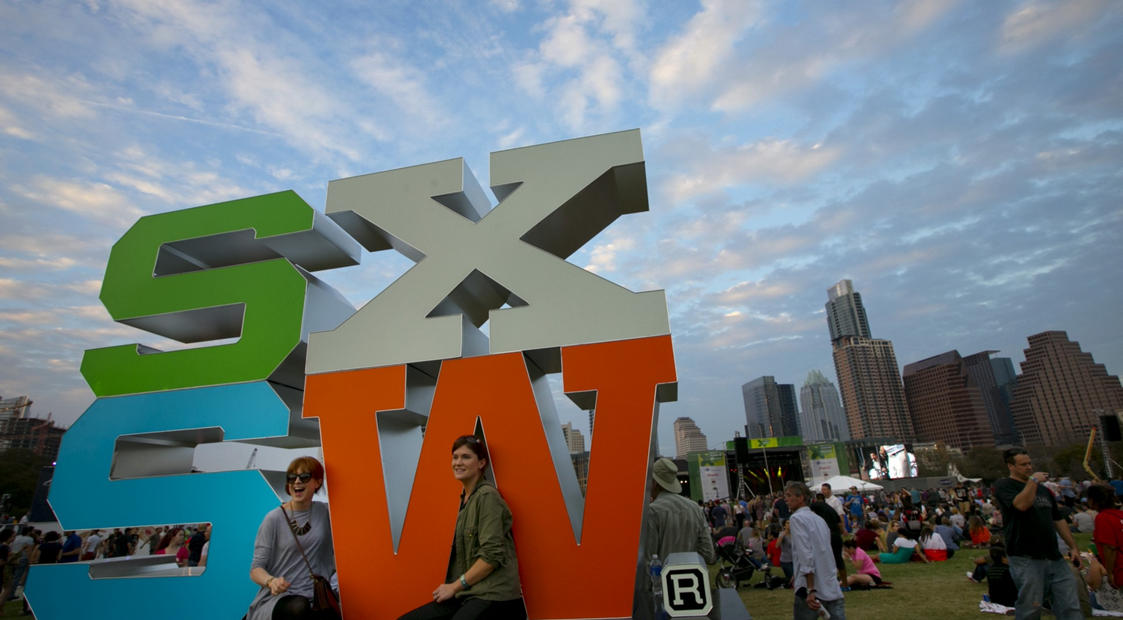 Smartphone Apps are bigger in Texas at SXSW 2016

Everything is bigger in Texas, including Smartphone apps at SXSW 2016

South by Southwest (SXSW) is in full swing right in Austin, Texas. Tons of people are soaking in the music, film, interactive media, and general conferences.  And of course there are a plethora of new hot smartphone apps.

So, which smartphone app will be the biggest and hottest this year?  Time will tell.

Since the launch of the iPhone in 2007, startups have attended SXSW hoping to show off their apps and gain viral traction. Major services like Twitter, Foursquare, and Meerkat all went viral here and kicked off the mobile live-streaming age.

Product Hunt, a top resource for seeking out the hottest new apps, came up with a list of apps that may just be the next big thing.

Anchor– Social radio that allows anyone to partake in the discussion. You can broadcast short, two-minute clips and listeners can respond, initiating a conversation like never before.

Shorts– This app lets you share in your friend’s life, even when you can’t be there physically. Follow their camera lens as they use it, checking out their photos, videos, and screenshots as they capture their world.

Roger– A basic tap to talk to your friend, a simple tap to listen. This walkie-talkie app, built by the Spotify people, makes it simple to keep in touch with those most important to you without worrying about the actual distance.

Down to Lunch– It takes one touch for you to set up a lunch date. Or gym date. Or drink date. And more. This one was developed by Stanford students and is used by other Ivy Leaguers and hundreds of other college students across the globe.

Assist – Need an assist(ant)? Send a text, start a conversation, and you can do everything from booking reservations and hotels to ordering tickets and food. Available for Facebook Messenger, SMS, Slack, and Telegram.

Gotta Go!  – Stuck in a boring conversation or awkward first date? Comedian Chelsea Handler can give you the excuse to say “Gotta go!” An excuse generator that lets you set alarms for the perfect cover.

The List App – Join in a positive community and publish your own ideas and expertise. Then take a look at what your friends and leading personalities from entertainment, food, fashion, and more have to say.

Tribe – Don’t have time to write a long message but you still want to leave a message? Tribe lets you record 15-second videos by tapping and holding a contact’s picture. Then the message is sent. Your friend doesn’t have to be immediately available and you don’t have to type too much.

What will be bigger and hotter next year? Who knows. The future may just be sharing our reality through technology, regardless of distance to those who are important to us.

But apps and smartphones require battery power.  Dead batteries suck.  Thanks to companies like Veloxity there are device charging stations at SXSW and many other venues.