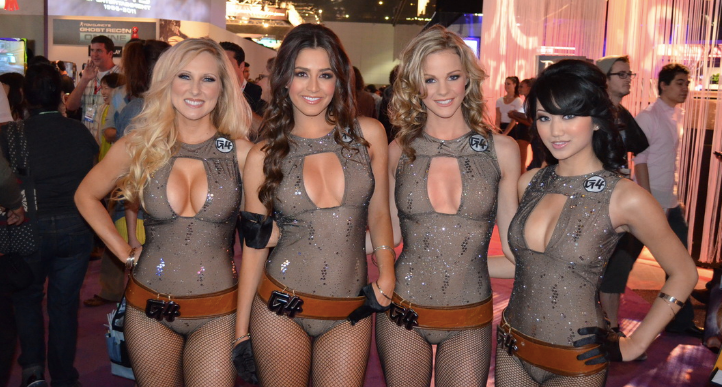 Many conferences in the technology sector are implementing dress codes for exhibitors to get rid of the “booth babe” trend.

It’s a widely known fact that the technology industry lacks racial and gender diversity. The majority of the workforce is white males, and the Gamergate scandal was a major detriment to the advancement of gender equality in the industry.

Another prominent example of the technology sector’s heavily male-slanted workforce is the popularity of “booth babes.” Booth babes are scantily clad women who reel in conference attendees using rather blatant sexuality, a trend that has rightfully raised questions about the demeaning nature of treating women as sexual props.

Now, RSA Conference – one of the biggest security conferences in the nation – has implemented a dress code for exhibitors. The goal? Eliminating booth babes from exhibitions. RSA Conference Vice President Sandra Toms said the decision was based on a desire for “everyone to feel like they can comfortably enjoy all of the sessions and activities that this year’s show has to offer.”

The slang moniker “booth babe” was coined in the 1980’s and refers to a female trade show model. These models are dressed provocatively and typically asked to pose for photographs with convention goers. Since late 1990s, the practice of employing them has been strongly criticized by many people.

Promoting equality in any industry starts at the top, and it’s a great sign to see major conferences stepping up to combat sexism in the technology sector. Here’s hoping that many more exhibitions and conferences follow suit.

Many event planners and companies are replacing booth babes with cell phone charging stations. A mobile charging station will bring in just as many attendees as a booth babe, but without the moral conundrum. Everyone is naturally attracted to LCD lighted things without trying your eyes will find themselves looking over at a charging kiosks LCD lit charging ports wondering what it is. Soon you will find yourself asking for a photo next to a cell phone charging kiosks rather than a “booth babe”.