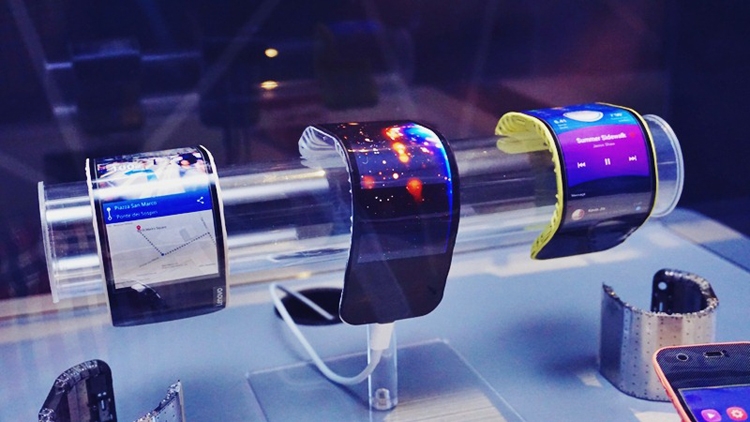 The Latest in Smartphone Trends 2017

There are always new smartphone trends to look forward to, but in 2017, updates to phones from Apple, Samsung, LG, and Google are starting to look more intriguing than ever before.

The point of speeding up mobile devices is to allow them to run applications like virtual reality, which demand heavy resources. It’ll be possible to plug handsets into Google’s DayDream View VR headset to watch movies, play games, or roam VR worlds.

LG and Huawei led the way last year with its dual camera setups Apple followed later in the year. You will see the rest of the smartphones released have similar dual-cameras on their backs.

Not only are you going to see a lot of dual cameras from now on, you will also going to see expanded functionality, allowing these cameras to do more than single cameras could ever do.

As wireless headphones get better, losing the headphone port makes a certain amount of sense.

LTE speeds will get a serious boost with new modem technologies. Smartphones like the Galaxy S7 and Apple’s iPhone 7 can download data over LTE networks at a maximum speed of 600Mbps (bits per second), and upload data at 150Mbps. Download speeds could reach close to 1Gbps with Qualcomm’s new Snapdragon X16 modem, which should reach devices in the second half of 2016. Achieving that speed also depends on the network capabilities of a carrier.

One of the new things to watch out for will be foldable devices. Flip phones in the past ruled the market until now with mobile touchscreens. But, foldable phones and curved screens are coming. Lenovo has already shown its own vision, and there will undoubtedly be some others who will try to follow this trend.

The iPhone has looked identical for over two years, and Samsung has stuck to a similar design with its Galaxy S series, changing materials but not appearance. But it all looks to change. Apple is purported to have an all–glass iPhone 8 in the works, which will look completely different to existing models.

Similarly, Samsung is apparently priming a new Galaxy S8 that has an all screen front, dispensing with the standard home button for a fingerprint scanner that sits below the display.

comScore shows in 2016 that 198.5 million people in the U.S. owned smartphones. Consumers now spend the majority of their digital time on mobile devices, making mobile more valuable than ever. With the exciting new smartphone trends and mobile usage it means that more than ever organizations might consider adding mobile device charging stations.