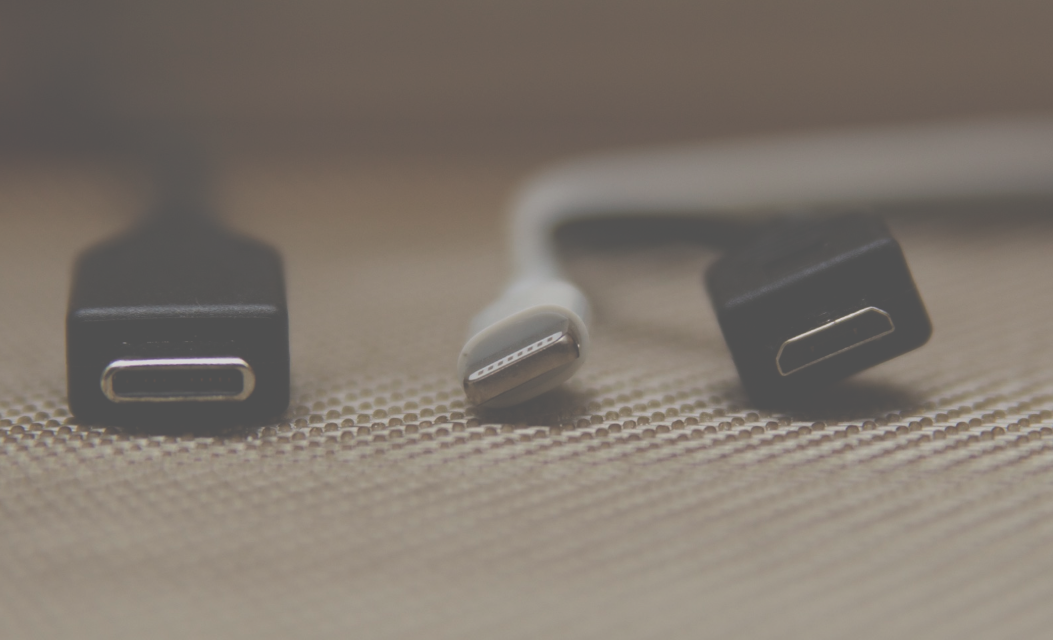 The Smallest USB-C Plug is the Biggest Tech Story

Big things including the biggest tech stories often come in small packages.  And that the case with the USB-C plug and port.

USB-C is an abbreviation that tech geeks and actually most people with electronic devices are becoming more and more aware of these days.  Why?  Well, because if your gadget or PC comes with “USB-C,” it means it has a new type of USB connector, one that device makers hope will replace the old rectangular plug.  And of course who wants to be square?

The A, B and C’s of your device connections

The “C” stands for “type C” Universal Serial Bus, as opposed to the standard “type A” connector and the smaller “type B” versions found on devices from printers to mobiles. USB-C is meant as a replacement for both types A and B, and it’s easy to see why that would be a good thing.

The benefits of USB-C are numerous. It’s reversible, so it doesn’t matter which way the cable is plugged in. It’s thinner, at svelte .2.50mm, compared to a standard USB plug’s thickness of 4.5mm. It’s also designed for both mobiles and PCs, which means no confusion between micro-USB and full-size USB.

USB-C is one size fits all

Like a universal remote control that’s the USB-C highly versatile. For example, the  Apple 12-inch MacBook uses the USB-C so there’s no scavenger hunt for oddly shaped Apple chargers.  The connector can also support DisplayPort, so computers don’t need to include a separate video out.

There is buzz at Mobile World Congress

With MWC 2016 in full swing, all the hype is about the latest hardware and gadgets. Phones such as the LG G5 & Samsung Galaxy S7 debuted and so did reviews about screen resolution, battery capacity. and features.  But what about charging ports?

The Samsung Galaxy S7 (and its variants) are charged using a conventional micro-USB port, a charging convention that has become a norm, at least for Android users. The LG G5, on the other hand, comes with a USB Type-C charging port. The LG G5 is joining the small, yet growing, club of devices which feature USB Type-C including the 12-inch MacBook, Chromebook Pixel, and Google 6P & 5X.

What about my device ports?

With over 3 million USB ports shipped annually, USB Type-C still has a long way. Companies are slowly adopting the new standard and eventually will replace the old USB 2.0 & 3.0 standard. As technology develops it only makes sense that the cords we plug into our new phones and devices are updated as well.

It will take a few years for Type-C become as popular as the current Type-A, but when it does it will simplify the way we work with devices. There will be just one tiny cable needed for any device, for both data and power connections.